When it comes to your heart, sometimes “skipping a beat” is not a good thing. While this a common saying to explain feelings of happiness, a heart beat that is out of rhythm, or arrhythmia, is a condition that should not be ignored. At Statesboro Cardiology Vascular and Vein Specialists, our certified Electrophysiology specialists are able to properly evaluate, diagnose, and treat arrhythmias.

Electrophysiology studies, or EPS, are tests that help doctors understand the nature of abnormal heart rhythms, or arrhythmias. 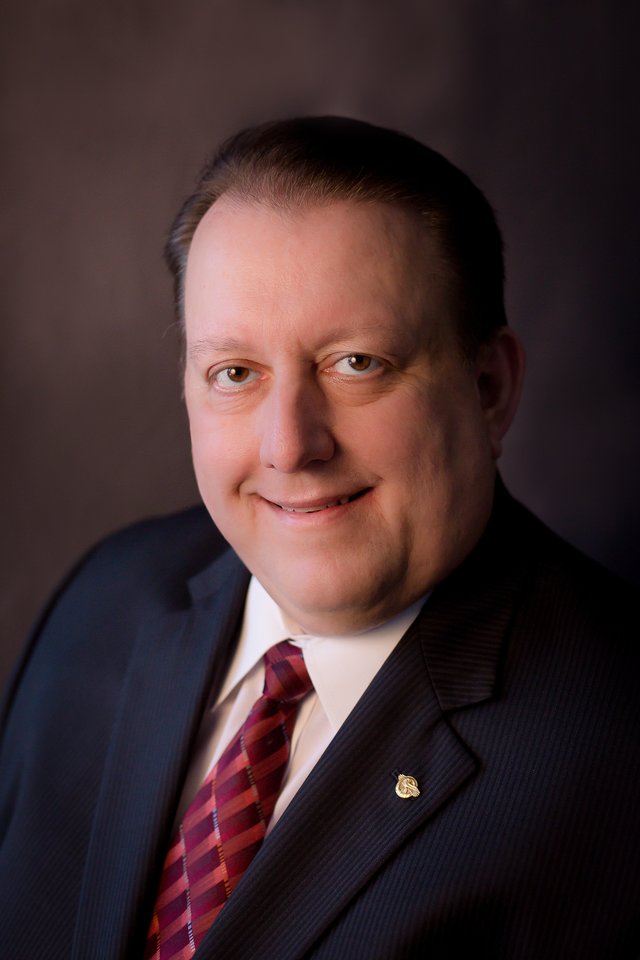 Symptoms of arrhythmias include:

Fluttering in your chest

Fainting (syncope) or near fainting

What to expect during an Electrophysiology test.

During an EPS, a thin, flexible wire is passed through a vein in your groin (upper thigh) or your arm to your heart. This wire records your heart’s electrical signals. During the test, your doctor can electrically stimulate your heart and trigger an arrhythmia. This allows your doctor to see whether an anti-arrhythmia medicine can stop the problem.

What is an Arrhythmia?

An arrhythmia (ah-RITH-me-ah) is a problem with the rate or rhythm of the heartbeat. During an arrhythmia, the heart can beat too fast, too slow, or with an irregular rhythm. Abnormal heart rhythms may also be a result of scarring on the heart, caused ny heart attacks, aging and high blood pressure.

A heartbeat that is too fast is called tachycardia (TAK-ih-KAR-de-ah). A heartbeat that is too slow is called bradycardia (bray-de-KAR-de-ah). Most arrhythmias are harmless, but some can be serious or even life threatening. During an arrhythmia, the heart may not be able to pump enough blood to the body. Lack of blood flow can damage the brain, heart, and other organs.

Catheter ablation is a medical procedure used to treat some types of arrhythmia. An arrhythmia is a problem with the rate or rhythm of the heartbeat. A series of thin, flexible wires are put into a blood vessel. The wires are guided into your heart through the blood vessel. A machine sends energy to your heart through one of the catheters. The energy destroys small areas of heart tissue where abnormal heartbeats may cause an arrhythmia to start. Catheter ablation often involves radiofrequency (RF) energy, where radio waves produce heat, destroying the heart tissue.

Your doctor may recommend ablation if:

The medicines you take don’t control your arrhythmia.

You can’t tolerate the medicine your doctor has prescribed for your arrhythmia.

You have certain types of arrhythmia. (Your doctor can tell you whether catheter ablation can help treat your arrhythmia.)

You have faulty electrical activity in your heart that raises your risk of ventricular fibrillation (v-fib) and sudden cardiac arrest (SCA). V-fib is a life-threatening arrhythmia. SCA is a condition in which your heart suddenly stops beating.

Outlook
Catheter ablation alone doesn’t always restore a normal heart rate and rhythm. You may need other treatments as well. Also, some people who have the procedure may need to have it done again. This can happen if the first procedure doesn’t fully correct the problem.

Located at our 5 Grady Johnson Road office location and staffed daily by one of our cardiologists, we offer our patients appointments for urgent cardiac or peripheral vascular concerns, pre-operative clearance and noninvasive testing.

We accept most insurance, credit card, check or cash.